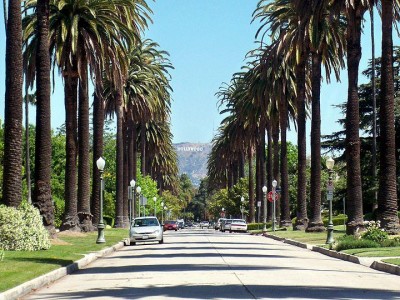 Homes in Hancock Park and Windsor Square were originally built in the 1920s for the city’s elite, such as attorneys, doctors, lumber barons and land developers. The rich architectural heritage resulted from the Old World craftsmen hired to construct these homes and gardens. Outstanding architects such as Paul Williams and Wallace Neff designed many of the estates, some of which feature ballrooms, butler’s pantries, elevators, greenhouses and chauffeur’s quarters.

The central location attracts business owners and professions who only have to commute 15 minutes to the major employment centers such as civic center, Century City, Beverly Hills and the Los Angeles airport. Freeway access is even closer.

The second and third generations of families who settled here in the 1920s are now living here, contributing to the area’s stability. The abundance of trees and absence of graffiti attest to the work of the numerous homeowner associations which maintain the ambiance of the neighborhood as well as fight zoning infractions and find traffic solutions.

Larchmont Village, convenient to many of the homes provides the retail amenities for the community. Patrons can shop at antique, jewelry, shoe, stationery and clothing stores, enjoy a range of fine dining or relax with coffee and pastry. The is even a Yoga Center to work off the calories.

The area is home to the Wilshire Country Club,the Mayor of Los Angeles’ official residence, and Marlborough girls’ school .

Today it is one of the most desirable communities in the country. A community of very upscale, traditional homes. From the more moderately priced bungalows in Larchmont Village to larger two story properties up to estate homes on up to an acre of land.